In the Limelight / Financial Planning & Analysis / 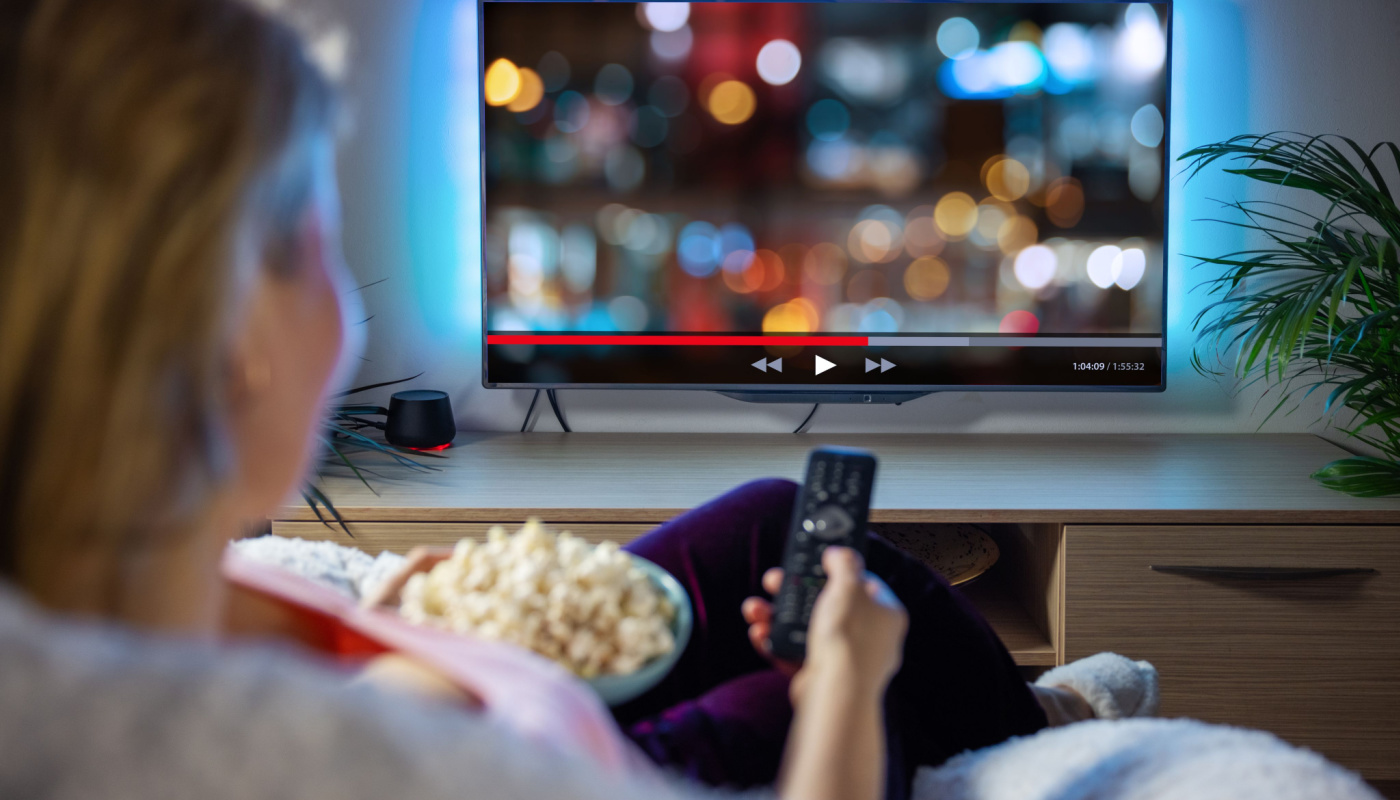 Are you looking for some quality TV to stream about the world of finance and business? Here are some rewarding and interesting suggestions from around the internet with streaming information.

The latest offering from comedy giant Adam McKay is an in-depth look at the 1980s Lakers Showtime Dynasty and the NBA’s turn from the edge of bankruptcy into one of the biggest entertainment spectacles in the world. Winning Time focuses on two characters, Earvin “Magic” Johnson, the budding Lakers all-star point guard and Dr. Jerry Buss, the charismatic and shrewd chemistry Ph.D. turned real-estate investor, Lakers owner, and sports mogul. While “Magic” Johnson was revolutionizing the NBA on the court with his speed, rapid-fire offense, and larger-than-life personality, Buss was working behind the scenes to improve the team and league’s financial performance and setting the stage for the sports entertainment powerhouse that the Lakers and NBA would become.

Anchored by strong performances from John C. Reilly as Buss and Quincy Isaiah as Johnson, a superb supporting cast, and hilarious and informative writing, Winning Time is a winning example of television where financial maneuvers and balance sheets are just as exciting as a gravity-defying reverse layup.

One of the best-received Netflix dramas in recent years, Ozark tells the story of Marty Byrde, a financial advisor and money launderer for Mexican drug cartels, and his family as they move from suburban Chicago to a small town in the Ozark Mountains of Missouri and become caught up in the local crime scene. Ozark looks at the broader financial infrastructure that underpins the world of organized crime and the professionals who work behind the scenes to clean and launder the billions of illicit dollars.

While Jason Bateman puts in excellent work as Dan, the most fascinating character to come from the show is Laura Linney’s Wendy Byrde, a conniving political dealer who reveals a ruthlessness inside her as deep as the cartel her family works for. The show asks fundamental questions about human nature and perhaps unsurprisingly receives negative answers. Tensions rise and tempers flare as the family moves from one impossible situation to the next, all building up to the show’s shocking finale. Overall, strong performances and an unusual but enticing setting make Ozark a must-watch.

A modern television classic from the moment it first aired, Succession raises the stakes of the classic family drama as a media mogul’s children and family fight over the control of his vast empire. Brian Cox stars as Logan Roy, the ailing but ever-present family patriarch, while his children Siobhan (Sarah Snook,) Roman (Kieran Culkin,) and Kendall (Jeremy Strong) duke it alongside a large supporting cast of family, rivals, and both in one of HBO’s most popular offerings of recent years. A multiple Emmy-winner, Succession takes a deep dive not just into family drama but also into the modern landscape of media, politics, and business.

Like many of the shows mentioned in this list, finance audiences can come to Succession for the drama but stay for insights it provides into the way that large, hereditary, mega-corporations work in real life. Bureaucracy, petty politics, and deceit are the name of the game as the Roy family struggles for power.

Strong writing and the powerful performances of Jeremy Strong and the veteran Brian Cox elevate Succession while the extensive supporting cast all give strong performances as the various players in the Roy family drama.

An underappreciated drama from the AMC network, Halt and Catch Fire looks at the rise of the tech industry in Texas and California in the 1980s and 1990s. Beginning when computers were room-filling monstrosities normally found only on university campuses and ending at the dawn of the internet era, the characters of Halt and Catch Fire are caught up in the whirlwind as the technological revolution tears up the business world and fundamentally re-shapes people’s everyday life. The cast is led by Lee Pace as the enigmatic salesman Joe MacMillan and features Mackenzie Davis, Scoot McNairy, and Kerry Bishé in supporting roles.

Halt and Catch Fire, in addition to being a well-written and deeply moving drama, also covers the full stack of the technology field from the engineers to the coders to the salespeople and to the executives who must make sure that the whole process runs smoothly. What makes Halt and Catch Fire a true television classic, however, is its ability to communicate the excitement of technology and business to a non-tech or a non-finance audience. From IPOs to personal computers, Halt and Catch Fire lets viewers in on the excitement and draws them into the drama.

Based on the real-life investigators of white-collar crime and starring the always fantastic Paul Giamatti, Billions looks at the world of white-collar crime as it pits United States Attorney Chuck Rhoades (Giamatti), against the intrepid and shady billionaire hedge fund manager Bobby Axelrod (Damian Lewis.) The stakes of the series get higher and higher as Rhoades tries to catch Axelrod who responds with his own cunning moves in turn. The series was co-created by Aaron Ross Sorkin, an investigative journalist and author of Too Big to Fail and each season is based on real-life financial crimes.

Billions combines punchy writing with an in-depth look at the underbelly of the financial system and how close many companies can come to brush-ins with the law. Anchored by Giamatti and featuring a stellar supporting cast, Billions is a winner no matter which way you look at it.

What Is the Best Strategic Workforce Planning Software and Tools Strategic workforce planning software can save you time and ...
By Thomas Sword 26 January 2023

Understanding the Qualities of the Best FP&A Software The best FP&A software is designed to reduce inefficiencies in ...
By Thomas Sword 12 January 2023

Are you looking for some quality TV to stream about the world of finance and business? Here are some rewarding and interestin...
By Duncan Morrison 14 September 2022

See in the Light