In the Limelight / Financial Planning & Analysis /

4 Historical Figures Who Would Have Loved Cloud FP&A

4 Historical Figures Who Would Have Loved Cloud FP&A 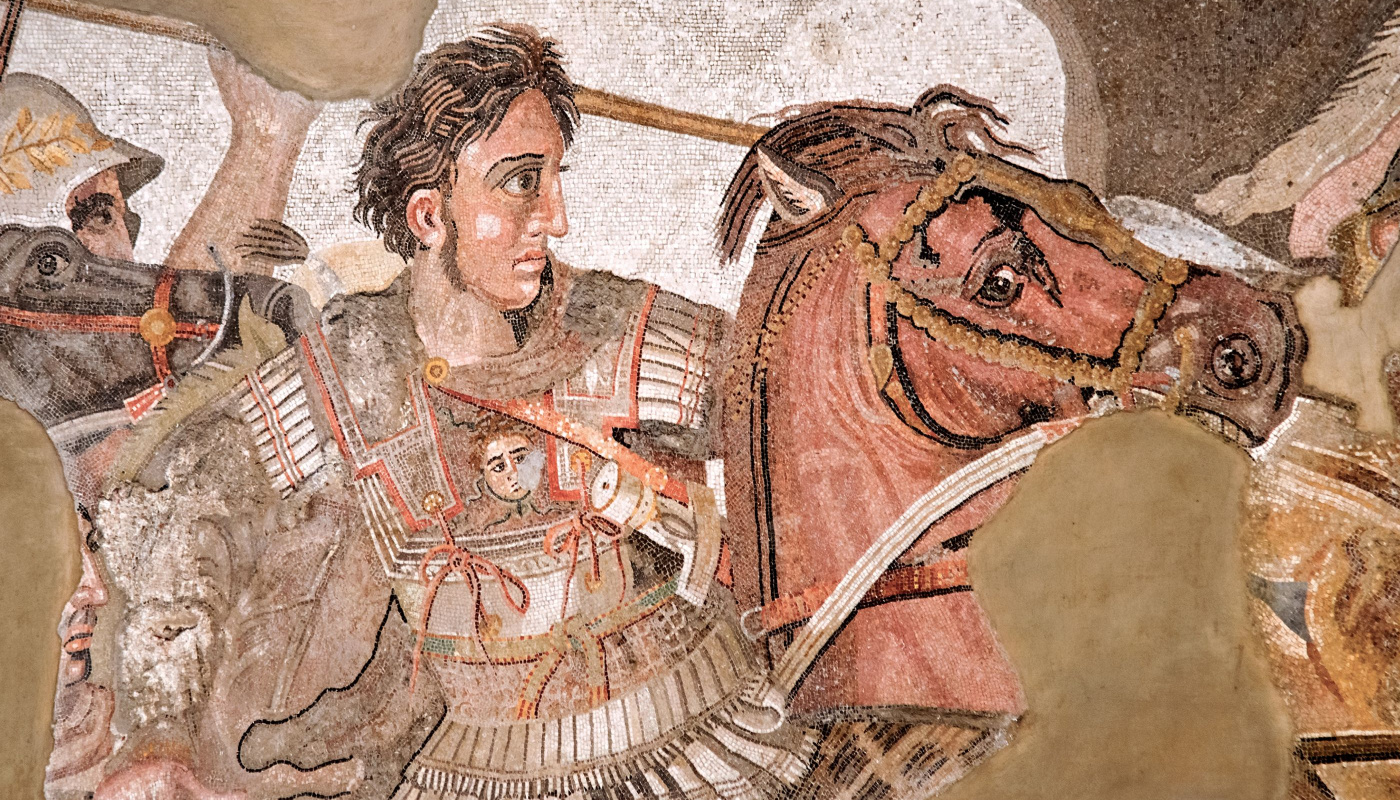 Technology makes life so convenient that it is difficult to remember what things were like before. Most of human history, however, was spent in the shadows of a tech-free darkness with no clean water, indoor plumbing, central heating, smartphones, or cloud-based FP&A software to ease our suffering. Even today there are still large parts of the world whose potential is held back by the lack of technology. What would the world be like today if we could unlock that potential with the appropriate tools? What if we could travel back in time and gift certain extraordinary figures with cloud-based FP&A, what great accomplishments could they have achieved?

A pioneering nurse and social reformer, Nightingale is best known in the present day for her work organizing nurses during the Crimean War (1853-1856). Later, she helped found the first secular nursing school in the world and pressed for social reforms to improve the lives of women in Victorian Britain. A trail-blazing statistician, Nightingale also helped to develop histograms and regularly used data visualization in her medical works to help illustrate concepts to her readers. 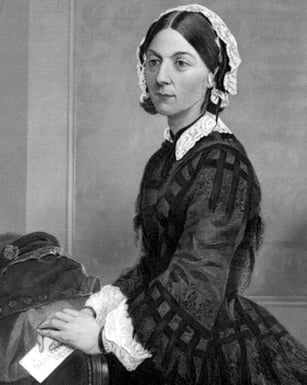 Nightingale would probably be frightened, understandably, by the appearance of a 21st century-clad individual brandishing a laptop suddenly appearing in Victorian London but after the initial shock had worn off, she would be positively fascinated with Cloud FP&A. As an administrator, she would find Limelight’s workforce planning tools to be an immense help in organizing and optimizing labor for the health field. As a pioneering data scientist and educator, she would appreciate Cloud FP&A’s system-wide commitment to simplicity, usability, and legibility in its design. Perhaps she would even be flattered at seeing some of the data visualizations that she helped develop featured in contemporary financial reports in the far future. It might have taken her a while to figure out computers and software but before long she would have been a passionate user of Cloud FP&A for all her planning and analysis needs.

With Cloud FP&A automating most of the tedious tasks associated with data stewardship and workforce planning, who knows what Nightingale could have accomplished?

The famed Renaissance patron of the arts, political mastermind, and banker would have been a dedicated user of Cloud FP&A. Renaissance Italy produced many tools still used by finance leaders centuries later such as double entry book-keeping, one of the most important innovations in the history of mass finance. Corporations were expanding and commerce was becoming a more important part of daily life.  Early finance professionals had to deal with massive delays in communications, data silos that were (physically) thousands of miles apart, and no guarantees that any of the information contained within their scrolls was accurate or current. Modern finance teams that still use static spreadsheet software such as Excel can relate to these headaches. 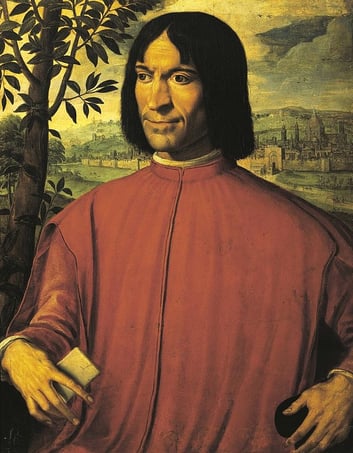 These problems and shortcomings were addressed by innovative finance professionals who changed the way finance was conducted, standardizing practices, inventing new technologies, and setting the stage for the emergence of the modern finance professional, several hundred years later. Cloud FP&A is a continuation of this historical tradition and aims to make the role of the finance professional less tedious and more analytical and insightful. Perhaps if Medici had had access to Cloud FP&A, he could have spent more time exploring the artistic ventures that he loved instead of worrying about whether his accounts were in order.

“And Alexander wept, for there were no more worlds left to conquer,” but had Alexander lived to see his Empire collapse through infighting shortly after his death he probably would have cried some more. Alexander had dreamed of creating a new vast empire based in Babylon, but things very quickly went south after his untimely demise at the age of just 33. Simply put, the sheer geographic expanse of Alexander’s conquest was too vast, and the administrative tools needed to run such a large empire did not exist at the time of his death or for centuries after. 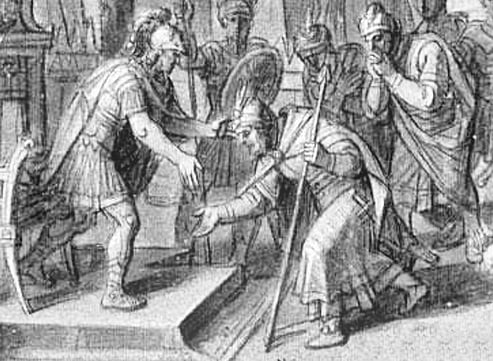 The collapse of Alexander’s empire can mostly be attributed to the personal ambitions of the lieutenants that were left in charge of it, but one cannot but help but wonder if running such a large empire from a central location would have been feasible at all with the technology of the time. Making strategic decisions is next to impossible when leaders are dealing with communications that can take weeks and even months to reach their destinations. What Alexander’s successors needed was cloud-based FP&A software so that he could collaborate on data in real-time with his colleagues around the Empire instead of sending out messengers on horseback or sending multiple versions through email. These collaboration features are excellent for ancient Empires extending from the Adriatic to the Indus River as well as for modern workplaces that are adjusting to hybrid work models. Had Cloud FP&A been invented thousands of years previously, there is no doubt that Alexander the Great and his subordinates would have been early adopters of the technology.

How would one describe the unification of Italy if not as the biggest merger of the nineteenth century?  A patchwork of small states sharing only a language was unified into the modern nation of Italy. At the center of this process of unification was the cunning Prime Minister of the Kingdom of Piedmont-Sardinia, Camillo Benso, Count of Cavour. After modernizing the economy of Piedmont-Sardinia, Cavour set his sights on the reunification of Italy and managed to secure a leading role for his Kingdom in the new Italian state. He even served briefly as the first Prime Minister of a united Italy before dying just a few months into his tenure. 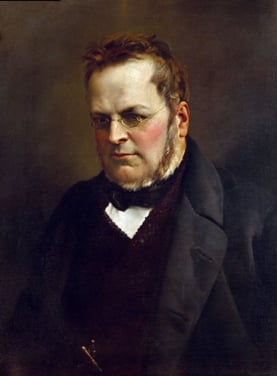 Cavour was committed to elevating the small Kingdom of Piedmont-Sardinia above its small stature to the first rank of European powers. He knew that he didn’t have the massive resources available to the larger powers, so he instead relied on a cunning strategy to achieve his goals. He nearly bankrupted the Kingdom’s treasury along the way but ultimately, he was able to maneuver his way into a leadership role in the new Kingdom of Italy. Like any small to medium-sized business owner, Cavour knew that smaller entities could use strategy and tech to gain competitive advantages over larger organizations with more resources but less efficient means of deploying them.

Cloud FP&A, had it existed at the time, would have made an excellent addition to Cavour’s administrative tool belt. Its reporting features would have helped him better manage his resources and communicate more clearly about strategy with his subordinates. After the Italian unification Limelight would have been perfect for collating disparate financial data from the formerly disparate states and putting it in one central location to better ease the transition period.

It’s worthwhile to see how the issues that Cloud FP&A solves have been around since the beginning of organized human society. Communication, standardization, aggregation, and collation were issues in Alexander the Great’s time now just as they are today even if technology has advanced greatly since then.

For more information about how Limelight could help your 21st-century business or organization, book a time to see a demo of Limelight.

What Is the Best Strategic Workforce Planning Software and Tools Strategic workforce planning software can save you time and ...
By Thomas Sword 26 January 2023

Understanding the Qualities of the Best FP&A Software The best FP&A software is designed to reduce inefficiencies in ...
By Thomas Sword 12 January 2023 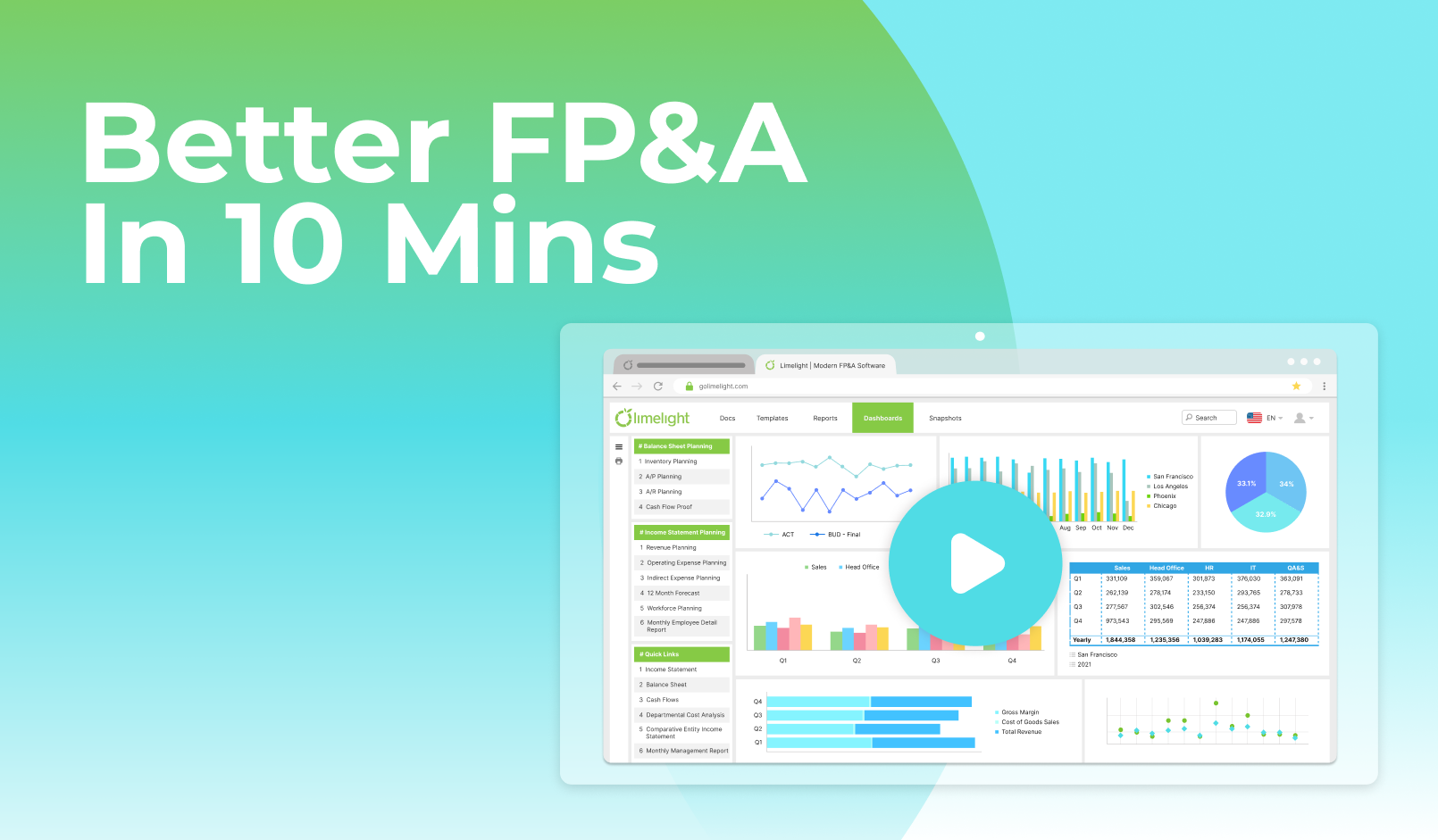 Hello and welcome to Limelight, the future of FP&A. Limelight is a cloud-based solution where finance users like yourself...
By Michael Lui, Finance Solutions Engineer, CPA 16 November 2022

See in the Light 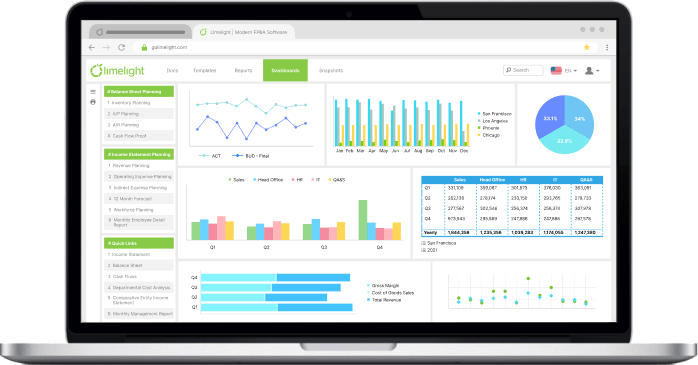